COMPANY HISTORY
The Jackson Marble Company was founded by Carol Jackson around 1945, near Pennsboro, West Virginia. Jackson was a machine operator at Champion Agate Company prior to venturing out on his own. Unfortunately for him, this was a time of declining American marble sales and he was soon forced to close the factory doors.

It is believed that Jackson Marble Company produced only about two boxcars full of marbles, an extremely small amount considering the millions made by other manufacturers. Most if not all of these marbles were sold to other marble companies rather than directly to the retail market.
IDENTIFICATION TIPS
Most of what is known about the marbles produced by Jackson Marble Company is coming from recent digs at the factory site. Without provenance it would be difficult to identify their marbles, as they resemble the examples made by many contemporaneous companies, such as Cairo. Jackson marbles often have dull, transparent colors, though often in attractive combinations and swirl patterns. A few of the marbles exhibit a spiral pattern that is reminiscent of Akro Agate Corkscrews, though by no means as pronounced.

ORIGINAL PACKAGING
Some Jackson marbles were distributed in net mesh bags with red headers. Apparently, the red bags were smaller, and the yellow bags were larger. In 1976, some Jackson marbles were also distributed by Champion Agate in their Bicentennial Packs, which included marbles purchased from the short-lived company some 20 years previously, along with marbles made by many other American companies.

It should be noted that it has been learned that the short-lived company Playrite bought Jackson's unused net mesh bags to package their own marbles. However, the marbles inside the bags claimed to be Playrite are identical to those excavated from the Jackson site. It is currently unclear why the marbles said to be produced by each company are so similar.
JACKSON GALLERY
(Hover your mouse or lightly touch the image to see the type of marble. Click to view the full size image) 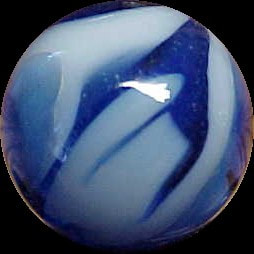 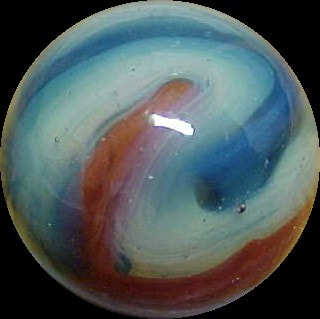 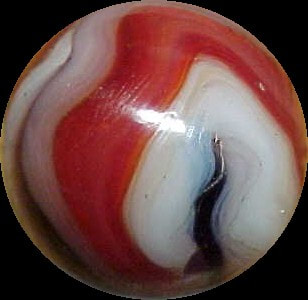 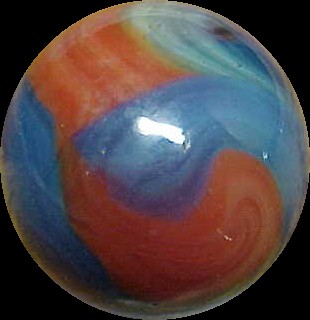 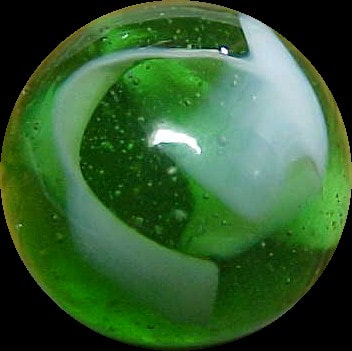 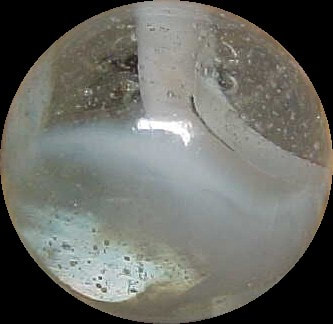 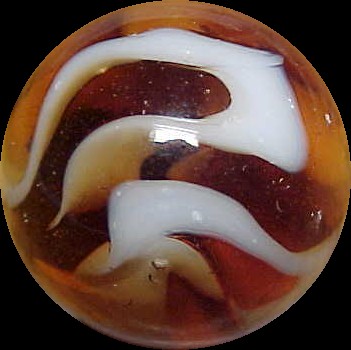 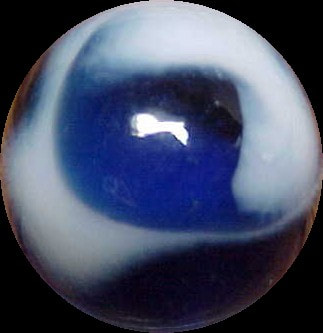 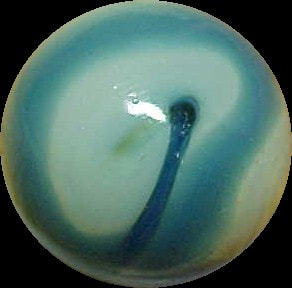 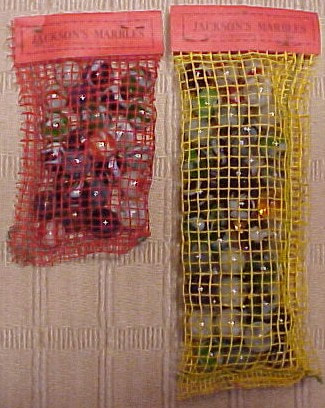