COMPANY HISTORY
The Davis Marble Works was founded by Wilson Davis in 1947, in Pennsboro, West Virginia. Davis had just returned from duty in World War II and was inspired by the success of other marble companies in the region. He and his father constructed a metal building on their farm and used it to house a marble making machine they acquired from Corning Glass, who in turn had purchased it from Alley Agate. Marble production began early in the year, though locally Davis was unable to convince larger marble companies to buy his marbles. Therefore, he sought to sell them through an advertisement in the New York Times, which eventually resulted in a deal with a toy producer who shipped the marbles to Puerto Rico. Apparently, almost all of the estimated 14 million marbles made by Davis Marble Works were thus exported. Sadly for Davis, rising costs in cullet glass prices helped bring about the demise of the company in the spring of 1948.
IDENTIFICATION TIPS
Most of what is known about the marbles produced by Davis Marble Works is coming from recent digs at the factory site. I have seen nine distinct types arise from the digs. Most are transparent swirls, some with distinct shades. They measure between 9/16"  and 21/32".

ORIGINAL PACKAGING
Davis marbles were initially distributed in net mesh bags, and later in cardboard boxes, though it is assumed that the overwhelming majority were sold in unpacked bulk lots.
DAVIS GALLERY
(Hover your mouse or lightly touch the image to see the type of marble. Click to view the full size image) 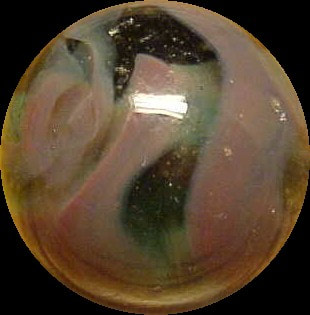 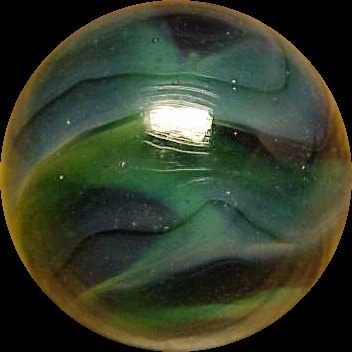 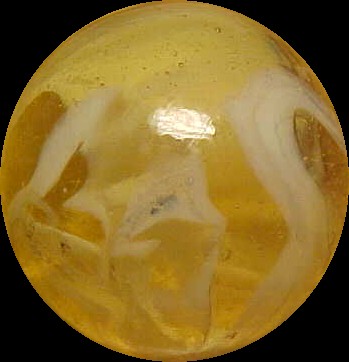 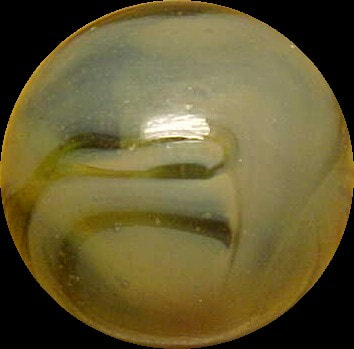 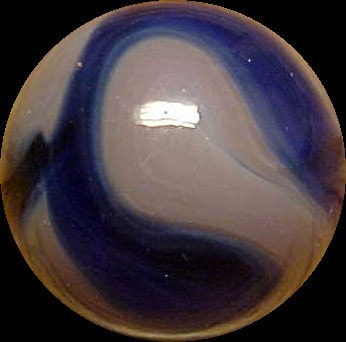 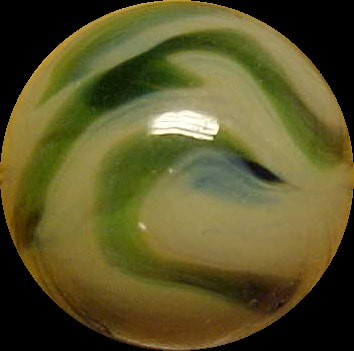 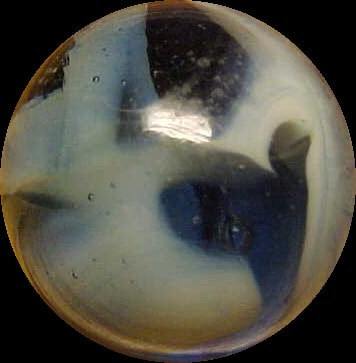 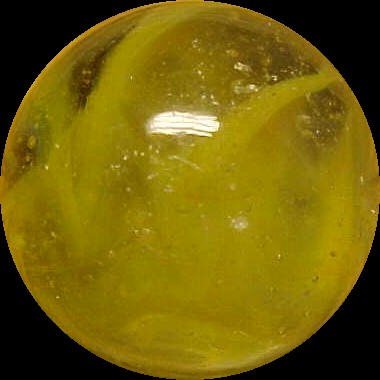 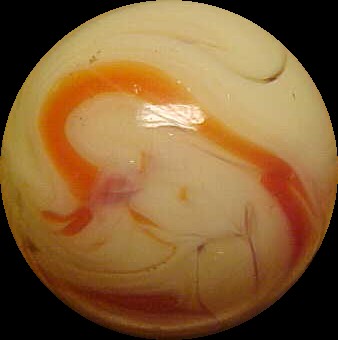