COMPANY HISTORY
The Cairo Novelty Company was founded in 1946, in Cairo, West Virginia. It began producing marbles the following year. The founder was Oris Hanlon, who had previously worked at Heaton Agate Company, with financial support by Dennis Farley and John Sandy.

The company operated with only one marble-making machine, but this machine was able to produce more marbles per hour than other machines of its time. It was in stiff competition with Heaton Agate Company, which was also located in Cairo (see Heaton Agate page). Favor turned to the latter manufacturer when, on June 25, 1950, a flood struck Cairo Novelty and dealt a major blow to its operations. It has been reported, however, that the company managed to produce marbles for another three years, however.
IDENTIFICATION TIPS
Very little is known about the marbles produced by Cairo Novelty Company during its very brief existence. Though some industrial marbles were made, most seem to have been for use as toys. It is currently very difficult to identify these marbles, mostly opaque and transparent swirls, unless found in original packaging or dug from the company site. Reportedly, the company's names for its marbles included "Clouds" and "Snakes."

ORIGINAL PACKAGING
Apparently, the Cairo Novelty Company distributed their marbles through Woolworth's, in net mesh bags with that company's name on the header. Some Cairo marbles were also sold under their own name, and they also manufactured a game called "Trap the Fox," which included an opaque marble and several black and white swirls.
CAIRO SWIRLS GALLERY
(Hover your mouse or lightly touch the image to see the type of marble. Click to view the full size image) 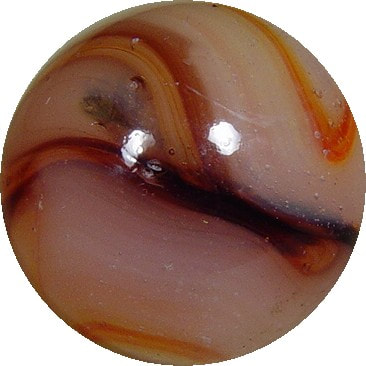 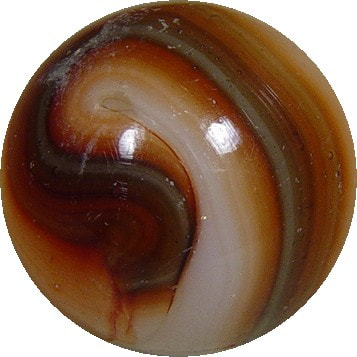 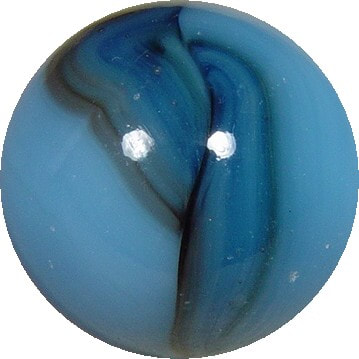 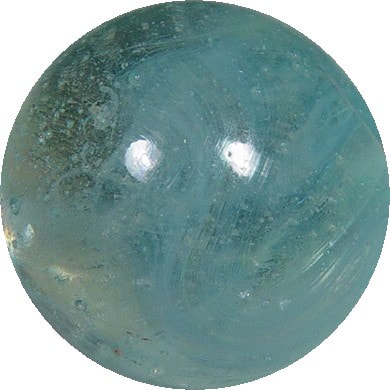 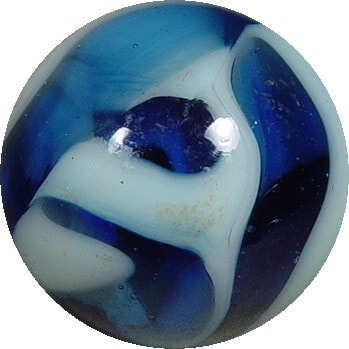 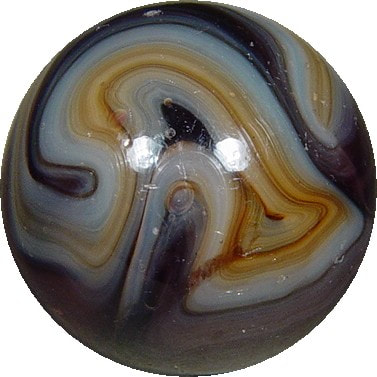 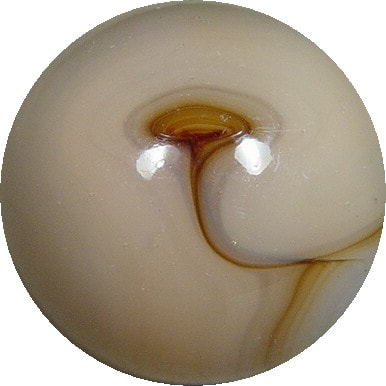 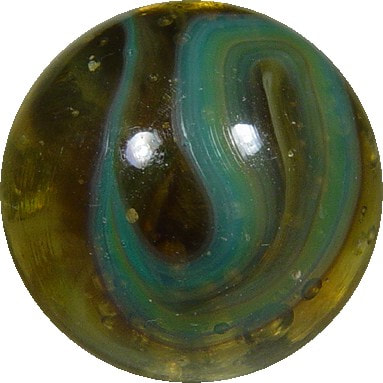 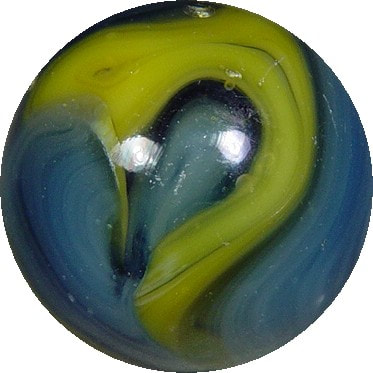 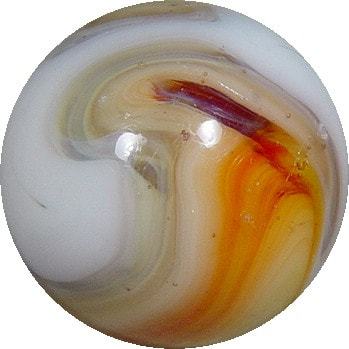 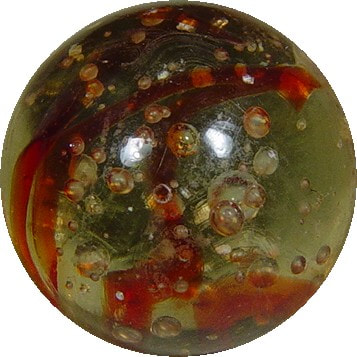 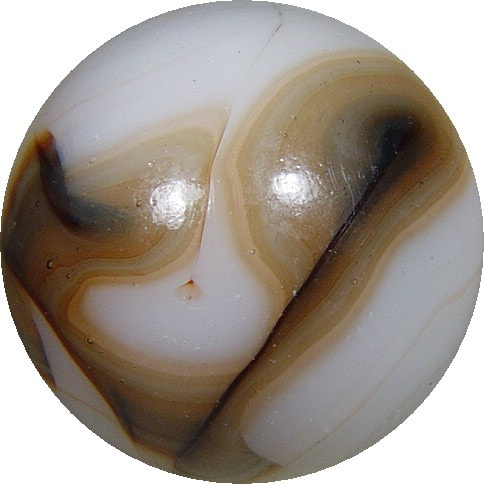 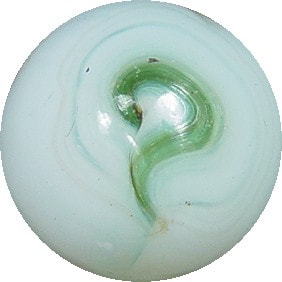 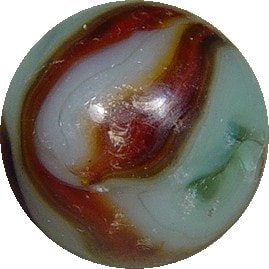 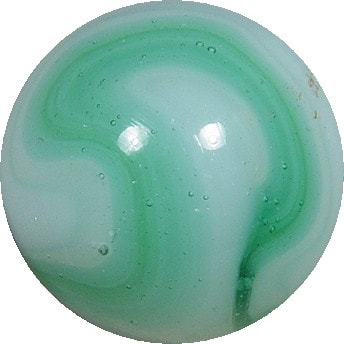 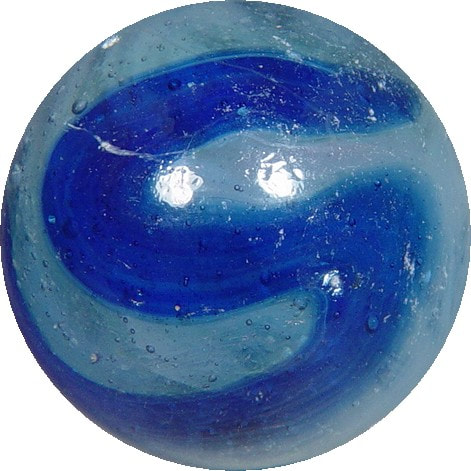 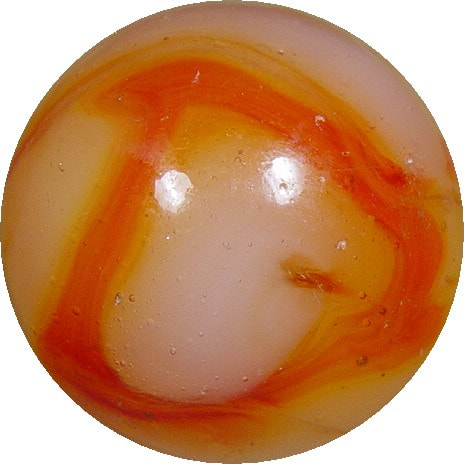 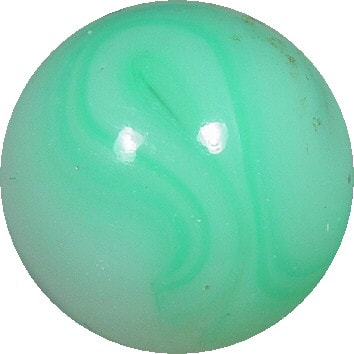 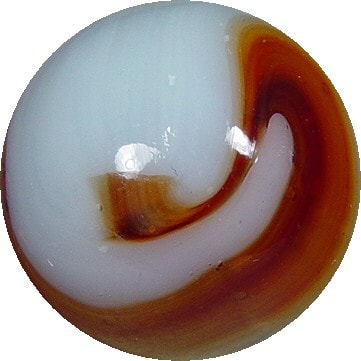 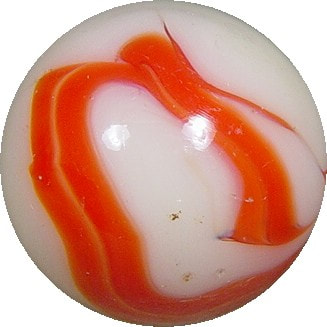 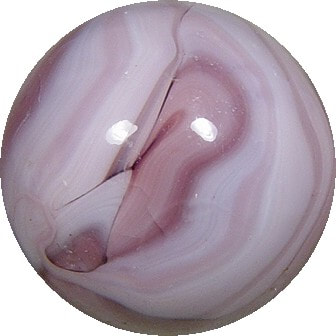 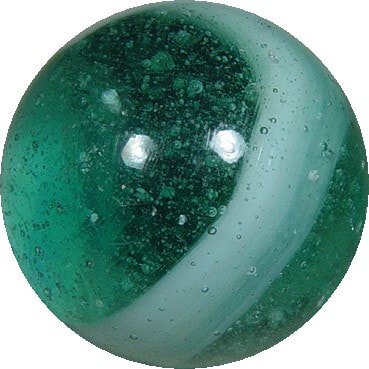 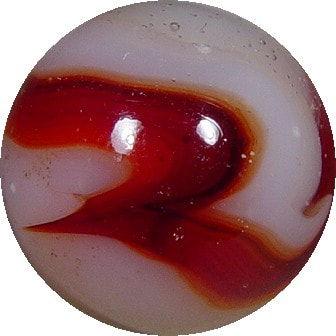 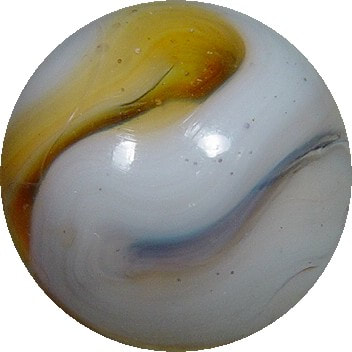 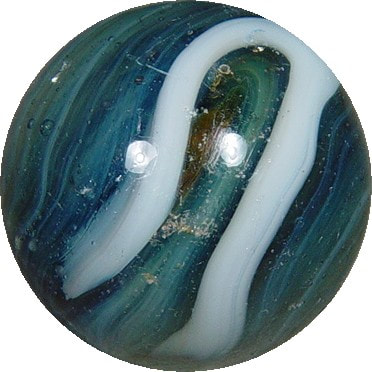